Biltmore Forest is an affluent town with a planned residential community and a rich cultural history. The Town was planned by the best professional planners of their day. Mr. C.D. Beadle who had been associated with the firm of Frederick Law Olmsted of Boston, planned the protection, preservation, and perfection of the natural beauty of the area that is now known as Biltmore Forest. Mr. Frederick Law Olmsted, the Father of Landscape Architecture, planned his landscape to preserve the beauty of the natural environment and attempted to create a rural atmosphere although his designs were often located in cities. He was involved in the design of New York's Central Park, the U.S. Capitol grounds in Washington, and the grounds of the Biltmore Estate.

The Town of Biltmore Forest was incorporated in 1923, and was determined eligible for Determination as a Historic District by the U.S. Department of Interior in March 1990. The idea of preserving and enhancing nature is at the core of the beauty of Biltmore Forest and helps guide the ordinance makers, administrators, developers, and residents of the Town. It is for this reason that ordinances guide the removal of trees, that structures and buildings are forbidden in front yards, and why fences have always been discouraged, to name a few of the rules that have made Biltmore Forest a Town unlike any elsewhere.

This premiere community adjacent to George Vanderbilt's castle was developed in 1920s for people who weren't as rich as Vanderbilts to build McMansions. This community, which doesn't have any gates or guard houses as some of its current day competitors in the luxury housing market, was planned by C.D. Beadle who had been associated with the firm of Frederick Law Olmsted of Boston. Olmsted, known as the Father of Landscape Architecture, played a significant part in development of Biltmore Estate.

Biltmore Forest is a traditional old money neighborhood. The 2000 census lists the population at 1,440 with the racial makeup of the town coming in at 99.24% white. Home to doctors, lawyers, entrepreneurs and celebrities. The Town of Biltmore Forest was incorporated in 1923. In March 1990, the U.S. Department of the Interior determined it eligible as a Historic District.

BILTMORE VILLAGE: Biltmore Village, located across from the entrance to Biltmore Estate, is home to more than 40 shops (mostly local with some national retailers like Brooks Brothers, Chicos, White House Black Market and Williams-Sonoma) and 10 cafes and restaurants in Asheville. Most businesses are housed in historic cottages and buildings. Tree-lined streets, brick sidewalks and period architecture (including the Cathedral of All Souls) make the area a delight to stroll through and explore. 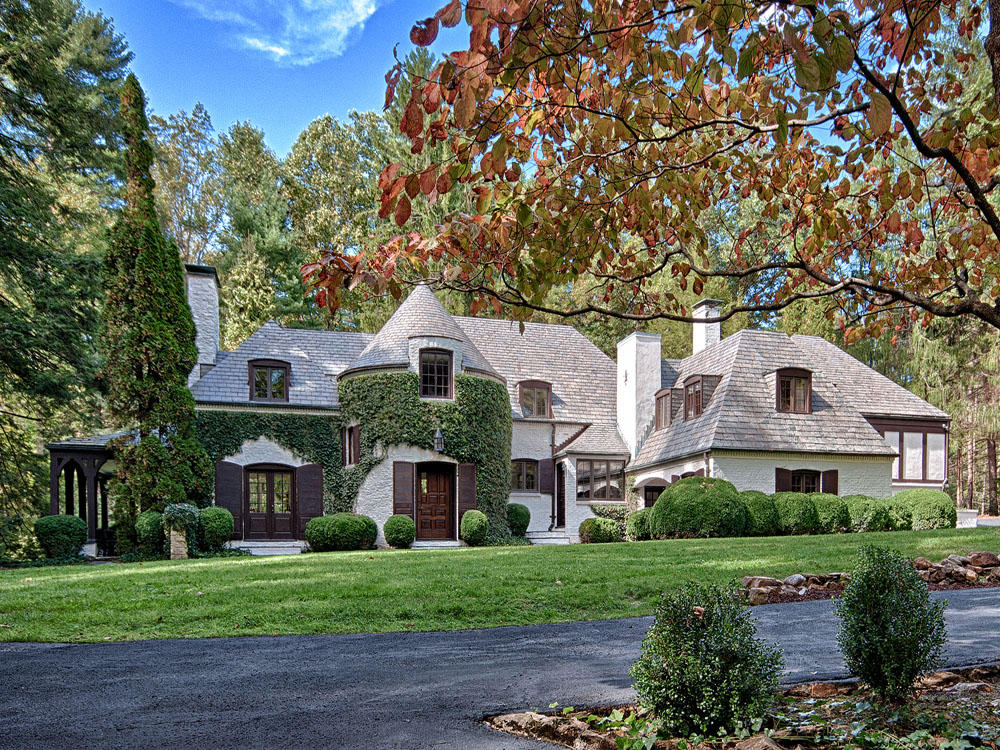 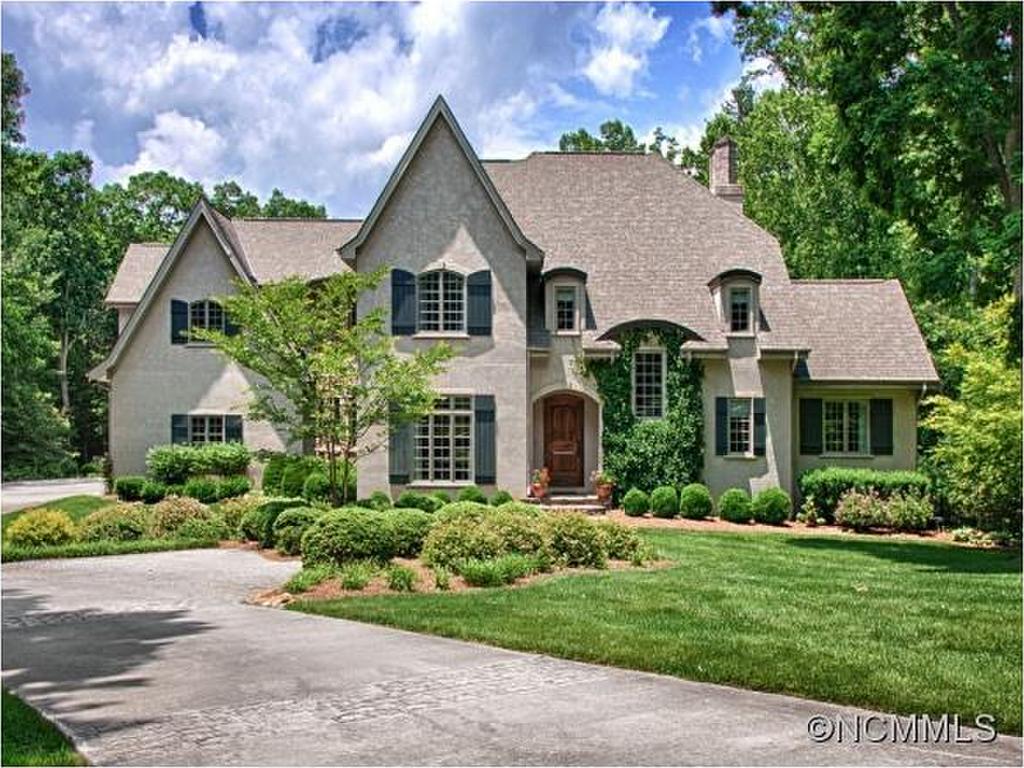