Enka is located 7.5 miles or a short 12 minute drive from downtown Asheville. Enka is an unincorporated community in Buncombe County, North Carolina, United States. It lies on U.S. Routes 19, 23, and 74 Business near the interchange of Interstates 26, 40, and 240. Although it is unincorporated, it has a post office, with the ZIP code of 28728. The American Enka Company, incorporated in 1928, built what became the nation's largest rayon-producing factory. The Dutch name of the rayon company was Nederlandse Kunstzijdefabriek, and it is from the Dutch phonetic pronunciation of the initial letters N and K of the firm's name that "Enka" is derived. In 1929 the company began developing a community plan that included employee houses and became known as Enka Village. Enka Village is now a historic community and is part of the city of Asheville.

Candler is an unincorporated community in Buncombe County, North Carolina, United States. It lies on North Carolina Highway 151 and U.S. Routes 19, 23, and 74 Business, at an elevation of 2139 feet (652 m). The ZIP code of Candler is 28715. This mountain community nestles in Hominy Valley, approximately halfway between Asheville (to the east) and Canton (to the west) via Interstate 40 (about 20 minutes either way). Mt. Pisgah, with access to the Blue Ridge Parkway, stands to the south and Newfound Gap to the north. 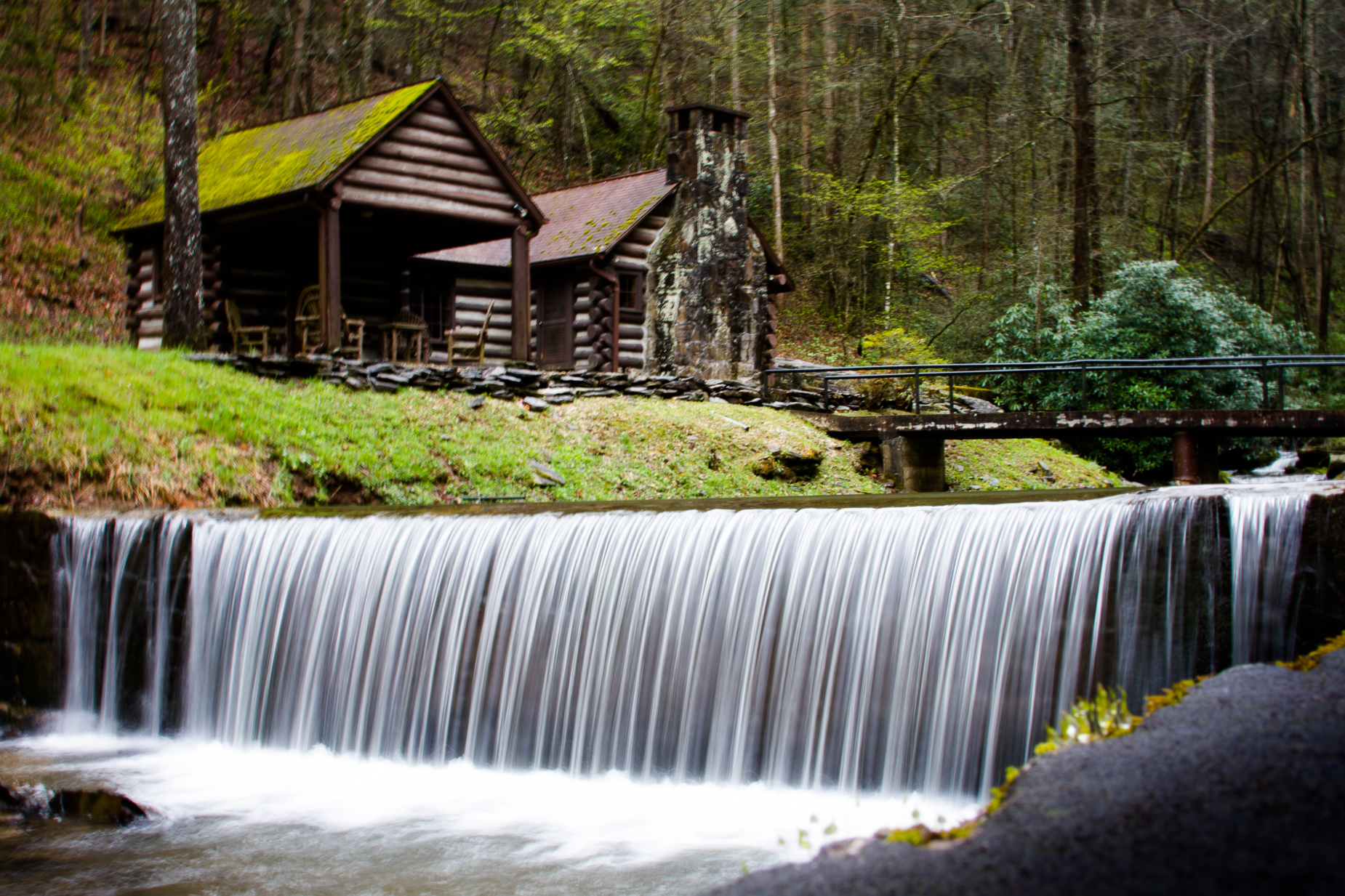 Enka/Candler is just a short 12 miles from Down Town Asheville and close to may surrounding area attractions. Hike in the Great Smokey National Park or Chimney Rock or drive the Blue Ridge Parkway. Tour the majestic Biltmore Estate or try your hand at rafting, zip-lines, biking, tubing, rock climbing, or gem mining! Take a train ride or a trolley tour. Waterfalls are plentiful in the area, visit hundreds in the area. This part of Western North Carolina has such breathtaking beauty it appeals to shutterbugs, hikers, bikers, motorcyclists and just about anybody who loves the out of doors.

Historic Downtown Asheville is steeped in history, Asheville's downtown boasts more art deco architecture than any southeastern city other than Miami Beach. Over 150 boutiques, shops, art galleries and antique stores offer lots of opportunity to browse or buy. Nearly 50 diverse restaurants, cafes, tea rooms, and brewery pubs provide mouth-watering cuisine and a place to people watch. Area night clubs feature everything from regional music to poetry slams to nationally known acts. During the summer and fall, a variety of entertainment can be found outdoors at City/County Plaza and Pack Square 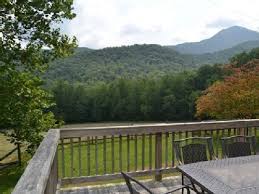 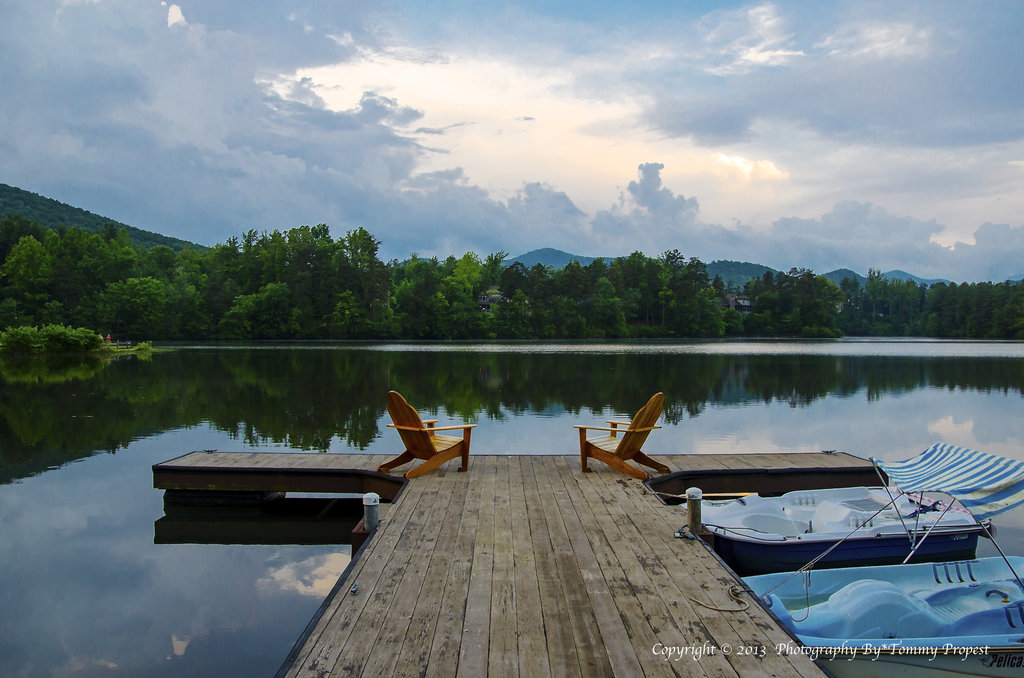