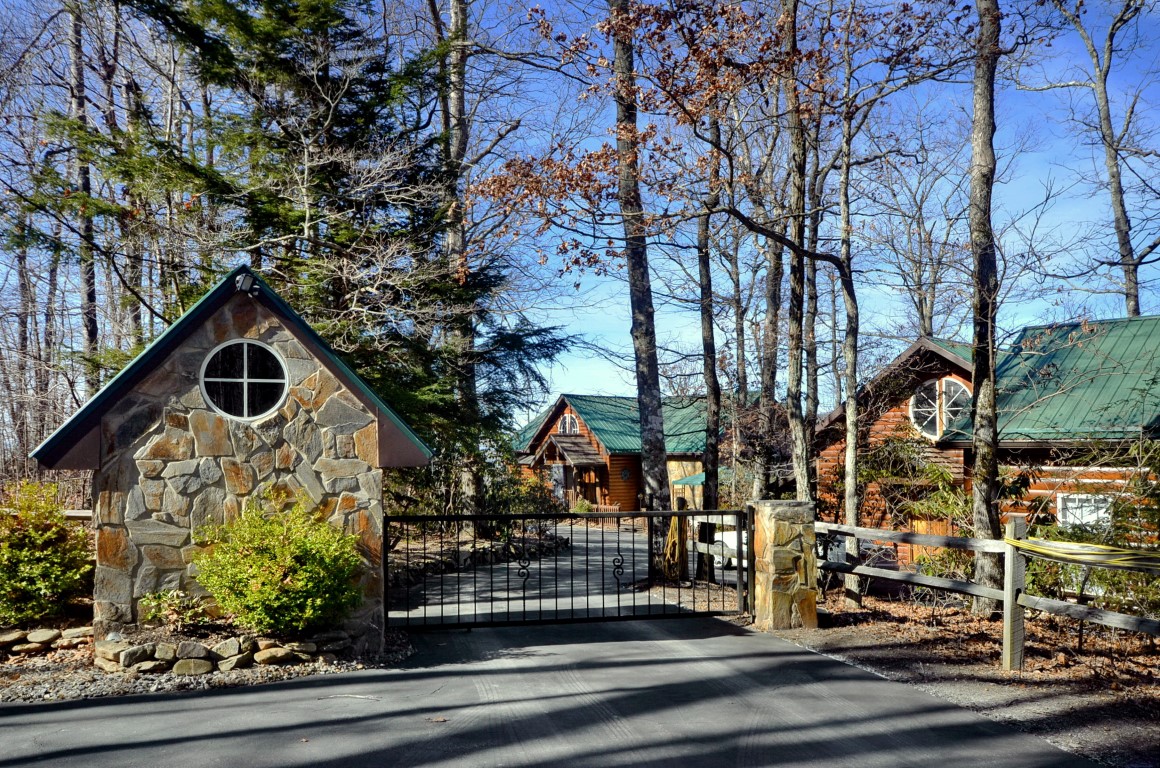 Cane Creek lies partly in Fairview and partly in Fletcher, North Carolina. Cane Creek is known for its expansive, wide pastures, rolling hills and long range views while lying gently at the foot of the Blue Ridge Parkway corridor. Cane Creek is known as a fly fishing destination, as well as for its equestrian centers, dairy farms, and vegetables. Cane Creek is conveniently located 15 minutes from downtown Asheville and 20 minutes from Hendersonville, North Carolina. Creature comforts are close while hills, valleys and plenty of space is at your doorstep. 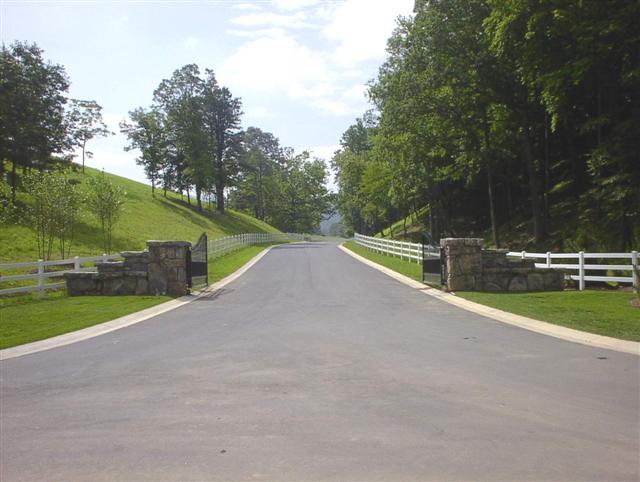 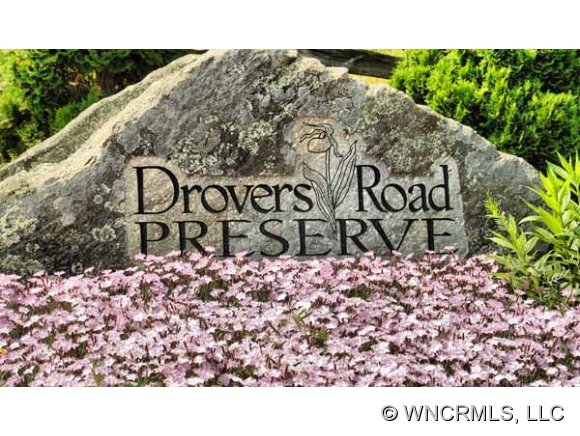