Fletcher is a town between Henderson County and Buncombe County, North Carolina, United States located 13 miles south of Asheville. The population was 7,187 at the 2010 census. Fletcher is home to Asheville Regional Airport, which serves Western North Carolina. It is part of the Asheville Metropolitan Statistical Area. The town has a total area of 5.3 square miles, all of it land. The city of Fletcher was incorporated in 1989. Due to its low tax base and family friendly environment, Fletcher is also a magnet for industry that chose the area for its beauty and wealth of educated workers. The town's motto is "Pride in our past, and faith in our future". Fletcher consists of primarily level and at times hilly terrain, which is dominated by Cane Creek and French Broad River and their tributaries.

Fletcher is in a good location, with easy access to the interstate, Asheville, Hendersonville and the Asheville Regional Airport. It is also in close proximity to Black Mountain, Brevard, Flat Rock, Lake Lure and Mills River. The business district of Fletcher is ever expanding as a mixed-use district which includes small retail business, professional offices, restaurants and a town hall facility. 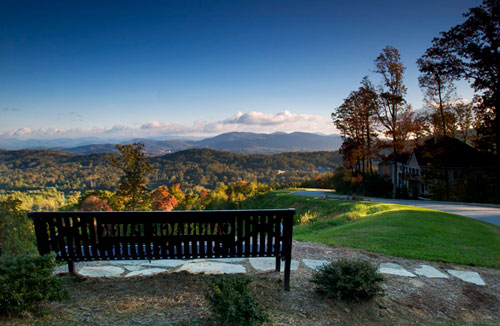 The Town of Fletcher is located on the northern tip of Henderson County, bordering the Buncombe's County line. The Town of Fletcher was founded in 1856 when Dr. George Fletcher built a two-room house along Old Plank Road, which is now US Highway 25. Travelers seeking hospitality from their journeys quickly began stopping at Dr. Fletcher’s house. The house was expanded as floors were added and the community grew with neighbors building a blacksmith shop, a store and tannery to accommodate the visitors. Dr. Fletcher’s four story house became the Fletcher Inn and the growing community became known as Fletcher. The railroad came to Fletcher in 1879, building a station that became the Village of Fletcher stop. Fletcher was officially named when the community’s first Post Office opened in 1886. The Town of Fletcher was incorporated in 1989.

Fletcher has many social activities throughout the year such as the Blue Grass concerts called "Pickin in the Park", a Halloween Carnival and the great Mountain State Fair. Fletcher is continuing to becoming more and more bicycle and walkable friendly for the outdoor lovers. Fletcher has a 60 acre park named "Fletcher Community Park" which has picnic areas, baseball and soccer fields, playgrounds and walking trails. 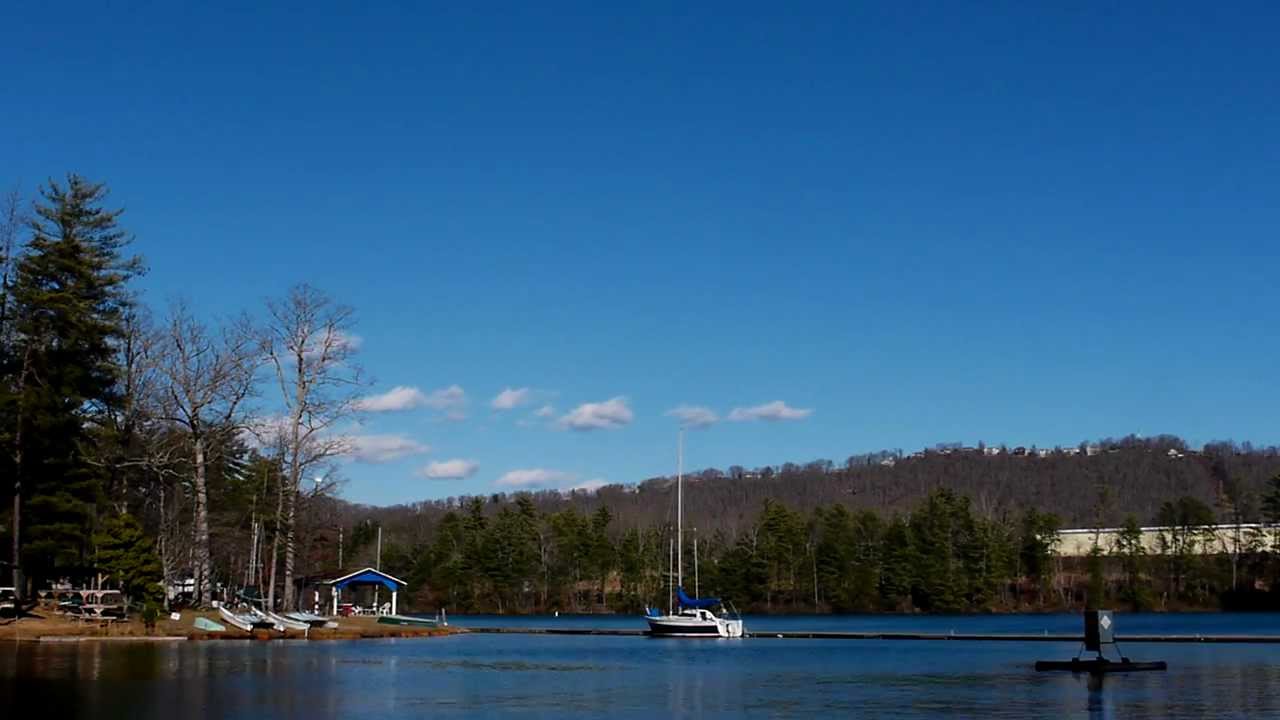 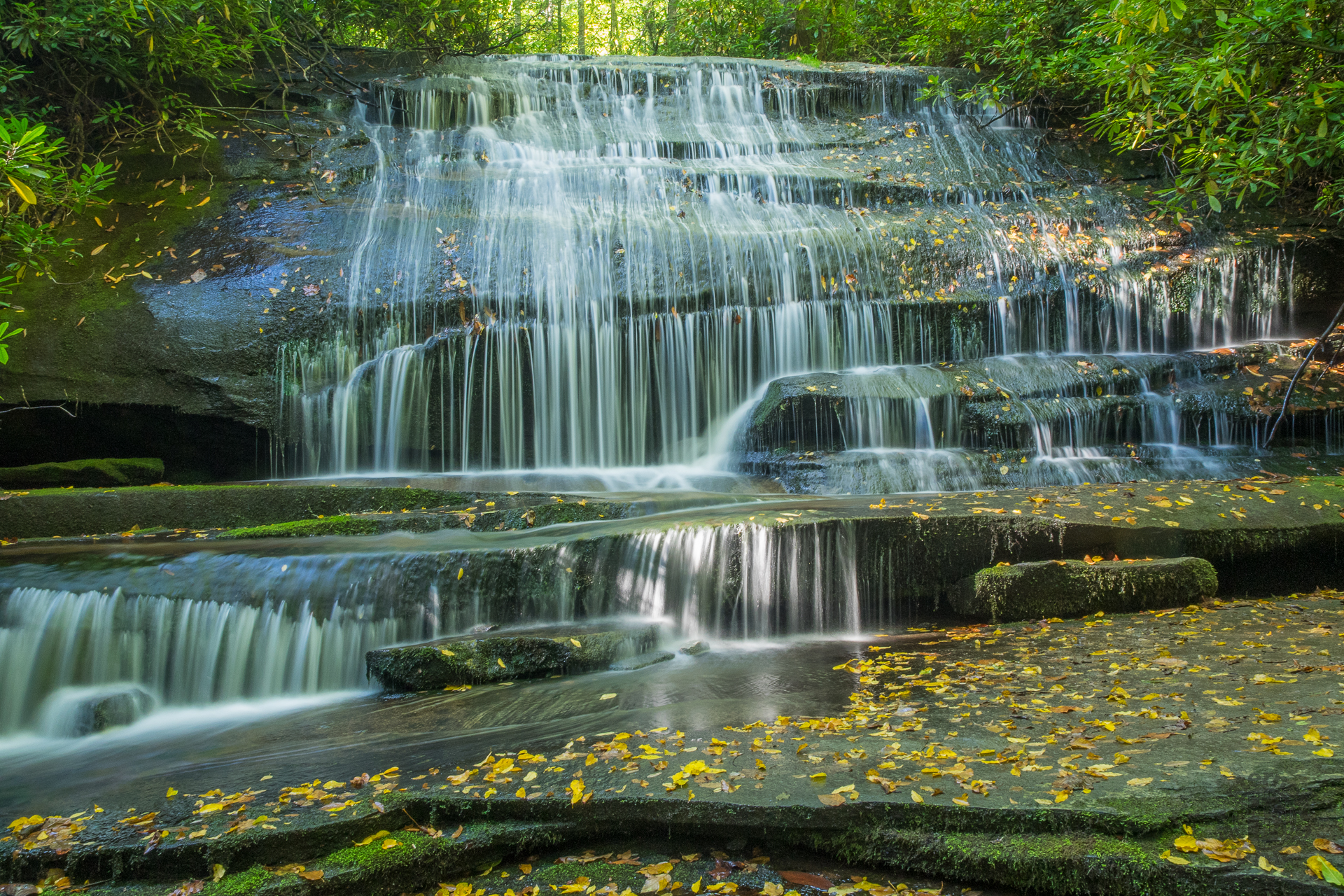